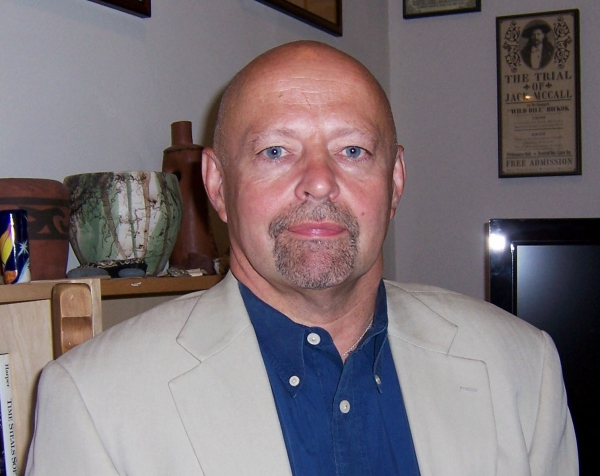 Diversity Week continues - join us for this presentation:

Having been born and raised in Canada, Alan Fitzpatrick has been a resident of West Virginia since 1973 when he graduated from Kent State University in psychology and became employed at the West Virginia Penitentiary in Moundsville as a Classifications Counselor. Since then, he has made the Wheeling area his home and ran a retail carpet business for thirty-three years before retiring. Alan has always been fascinated by the early frontier history of the Upper Ohio Valley, and in 1997, he was a founding member of “Fort Henry Days,” a yearly living-history commemoration and re-enactment of the 1782 last battle of the American Revolution. The event is held at Wheeling’s Oglebay Park every Labor Day weekend. Alan has written four non-fiction early-American history books dealing with the conflict between Native-Americans and colonials during the tumultuous period of the late 1700’s.

All student participants will be entered to win wireless printer!

Join us in the Education Center Building, Room 121

Wilderness War on the Ohio

In Their Own Words

The Place of the Skull

Captives and Kin in the Ohio Country

The Untold Story of Isaac Zane